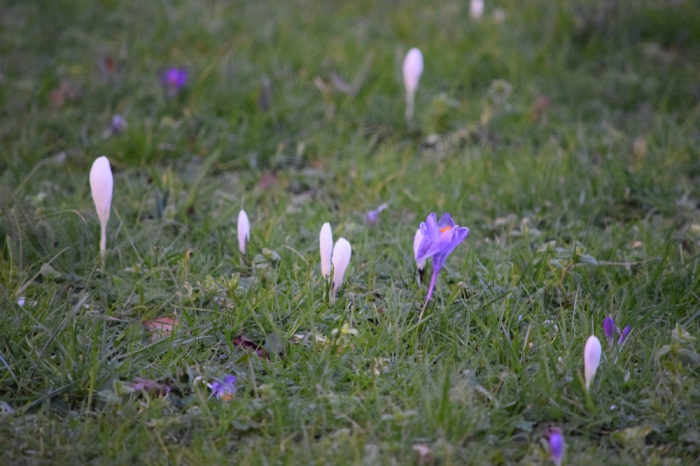 St Anthony of the Desert once called all the monks to him. When they gathered he said ‘ Only breathe Christ’ and sent them home.

In a way unusual for most religious philosophies Tibetan Buddhism offers quite a confident account of what happens after death. Although we are naturally curious we are also, most of us, happy to remain ignorant about the journey we continue in this shadowy realm. Easiest of all is to believe that nothing happens. That this life is it, and after the light of consciousness goes out there is infinite darkness.

Tibetans believe that, for most of us, in entering death there is an initial state of unconsciousness. This is followed however by six bardo realms, transitional states, with very vivid visions and perceptions. We pass through these until rebirth happens. From one perspective, everything is transitional, even life itself. From another, every state, even that between two breaths or two thoughts is a world of its own with a particular meaning and purpose. Today is a bardo realm but something is definitely happening.

Christian understanding of the meaning of Holy Saturday, the transition between the death and resurrection of Jesus, is that he was intensely active. He harrowed hell. He penetrated into the deepest and darkest layers of the human to where the human first emerged, to where consciousness begins. He dived deeper and deeper. Unlike most of us he was not diverted by the vivid content of the different realms. He saw them as projections of consciousness not consciousness itself.

The truth and the love that he had discovered in his lifetime and longed to share propelled him now like a missile of redemption. His mission of irresistible compassion harmonises all layers of consciousness with reality itself.

There is now nowhere we can go where he has not been and been conscious of being there. Even unconsciousness has been impregnated with the seed of loving consciousness. As we make our own progress through the bardo realms and meet his presence, fear dissolves as soon as it forms.

Instead of rebirth, we are led beyond the cycle of repetition into the state of Resurrection where we no longer breathe in and out. We simply breathe Christ.