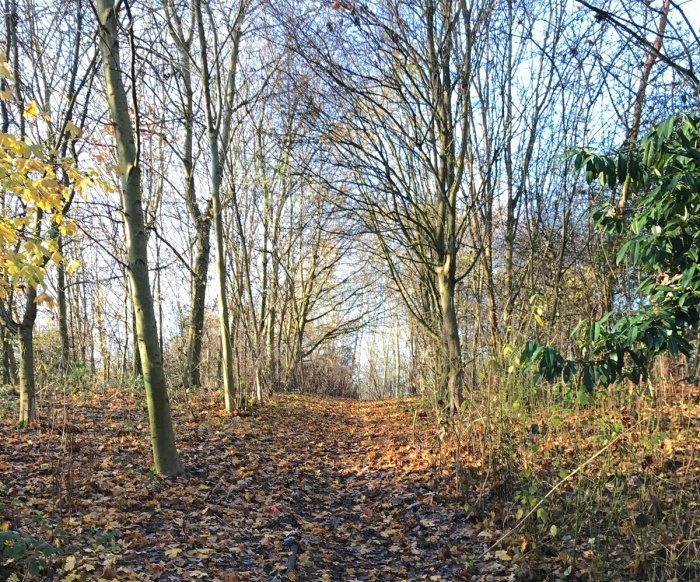 I have been reading the three-volume biography of Kafka for some weeks, surprised at myself for plodding through it. He had an uneventful life revolving around a few compulsive obsessions including his irrepressible need to write and his perfect ear for literature. It was the compulsion to write that made this insurance lawyer who could not commit to love or escape from his parents one of the prophets of the modern era. His insight into the dehumanizing effect of bureaucracy and the sense of personal oppression and alienation caused by contemporary life speaks to us still with moving intensity.

In The Trial he describes the sickening influence of unjust power structures crushing down against the innocent. The Passion narrative of the show trial at which Jesus was condemned to death evokes the same nightmare scenario when paranoia is exposed as not imaginary and we see that we are indeed the innocent target of malevolent enemies.

But with Jesus this nightmare of persecution, though as real as a Stalinist purge, does not overwhelm him as the innocent victim. This is because he simply does not allow himself to identify himself as a victim. He is a sacrifice. And so there is a quite different outcome.

For a religious person – of any faith – the complicity of religious authorities in the injustice committed against Jesus is deeply disturbing.  So, to the Lutheran pastor and theologian Dietrich Bonhoeffer, was the compliance of the Christian churches with the Nazis. In these cases we see – as today with the alliance of the Russian Church with its political regime – how power, false prudence and privilege corrupt faith.

Power is a flow of energy. If, from whatever source, it bears the virus of corruption it carries it to every part of the system. As the monstrous corruption of power turns personally against him, Jesus confronts it with rationality (‘if I have said nothing wrong why do you strike me?’), equanimity and silence. His own power, flowing directly from his source of being, confronts and engages with the systemic corrupt power held by those who have declared him to be the enemy.

When power is corrupted, the darkest shadows in human nature surface, from top to bottom of the hierarchy. The sadism of the death camps, or Srebrenika, or the inhumanity at Guantanamo authorized by civilized politicians on Capitol Hill are reflected in the torture and cruelty described in the Passion narrative.

Pilate, the consummate successful politician, is the foil of this confrontation between pure and corrupt power. His creepy question ‘what is truth?’ answers itself as he washes his hands of the injustice he has permitted. Every power system thereafter will see – and be forever disturbed – by seeing the innocent victim as the only character to walk away from this drama of corruption with integrity.